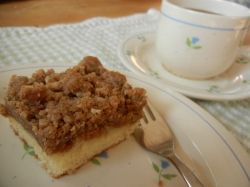 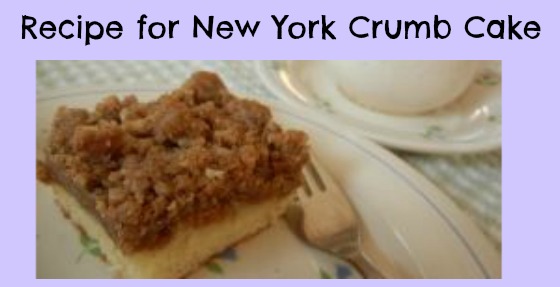 I love New York Crumb Cake, but I grew up in the suburbs of Southern California, which is about as far away from New York, and its fine cuisine, as you can get (ok… all of you pointing out the obvious on a globe.. YES, I know that Turkey, China, India and South America are farther…. work with me here).

Despite the obvious geographical technicalities… I LOVE a good Crumb Cake. You know what I’m talking about? The one with the thick crunchy cinnamon sugar streusel topping, and the soft, vanilla cake underneath? Oh wow….Like the kind they specialize in in New York. (I tasted one you see… in the 7th grade on a field trip…changed my life) But where to get it on the west coast? I had to resort to prepackaged cake-ettes sold at 7 11 and Circle K (not that there is anything wrong with prepackaged cake-ettes…..or even the 7 11), but peeling cellophane off of something the circumference of a silver dollar is just not the same as a CAKE.

What’s a California girl to do? Learn to bake her own.

I love Crumb Cake for Breakfast… and it makes a lovely afternoon snack with my coffee. So, I get a piece, and then my teenage son wipes out the rest since he inherited my love for Crumb Cake.

Crumb Cake is a two part cake…. there’s the bottom part- sort of a soft, vanilla flavored cake, and the top part- crunchy, sugary, buttery, cinnamon goodness. The way I see it, the bottom acts as a delivery system for the top part. It’s a symbiotic relationship….and it works. very well It’s easiest to mix the batter for the bottom in a stand mixer. You really want to let that butter and sugar mix for a long time, and standing there with a hand mixer is not fun after the first 45 seconds (of course, if you have a teenage person around who can be coaxed into standing there with the mixer for a while in exchange for a piece of cake later, you should be ok) The Top Part (which from this point forward may just be referred to as nirvana) is mixed by hand. Easy peasy. You just melt butter, add stuff, stir it, then make sure it’s all incorporated. 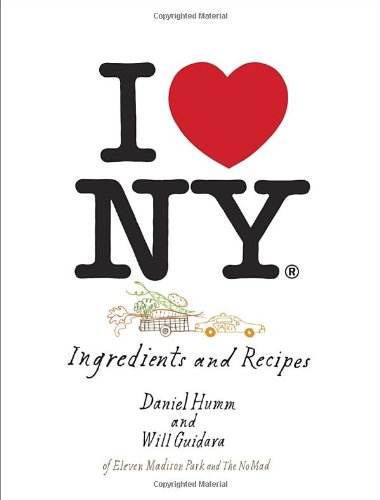 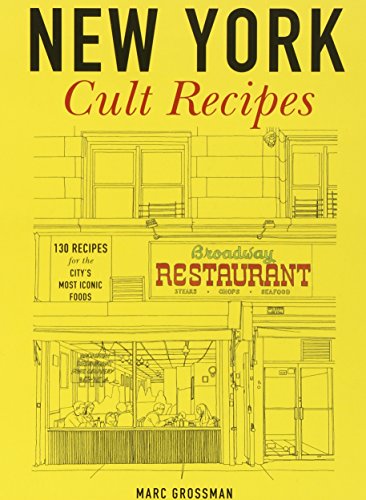 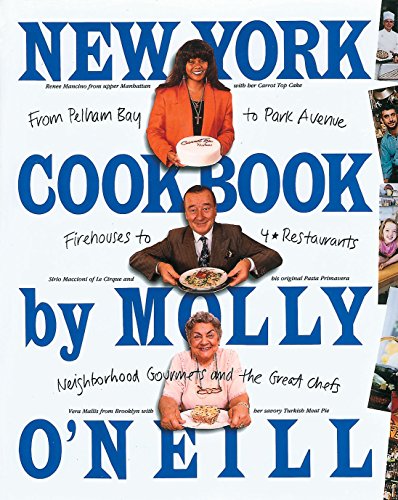 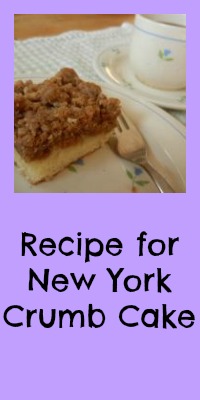 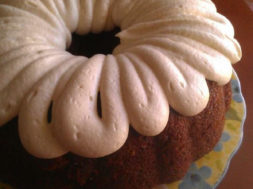