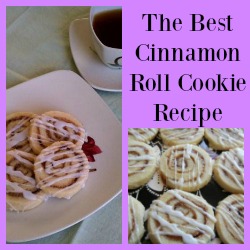 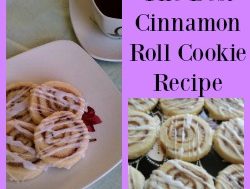 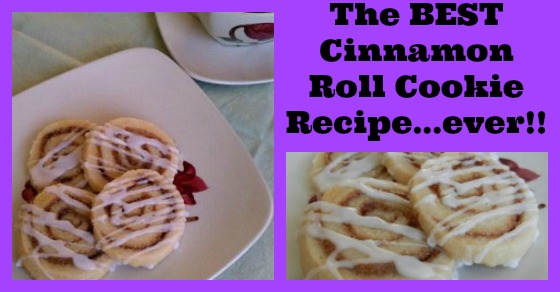 It’s time to bake the Best Cinnamon Roll Cookie Recipe... WHY? Because when the Holiday Season comes rolling around, as it does every year, and that means it’s time to start living according to the that stress free schedule. Up in the morning… get everyone dressed… get everyone fed… pack lunches…. wave good-bye! Then head back into the house for a cup of coffee and a day in front of the TV and naps.

The Holiday Season… this means my bank account begins to hemorrhage as we walk through the mall shopping for the perfect gifts for everyone I’ve ever met.

Ahhh… the Mall…. hoards of frenzied shoppers and that smell of cinnamon that wafts out of the Cinnabon Shop. Mmmmmmm cinnamon…. the perfect antidote for the the madness that swirls around me this time of year.

But.. Cinnabons are a calorie BOMB… over 700 calories for one. Sigh. I have to stride through the mall for hours to come close to working that off.

The answer? Cinnamon Roll Cookies… they are small, but packed with flavor. (Truly, this really is the BEST Cinnamon Roll Cookie Recipe … I’ve tried them all!) Now.. I’m not suggesting that these are a diet food (unless you are living on a diet of butter and sugar, and after days like today, I’m seriously considering it), but a few of these won’t wipe out your daily allowance of calories.

This simple cookie is made in a food processor… flour, sugar, butter and a bit of maple syrup… then rolled up around more sugar, and some cinnamon. Mmmmm.

I took some of these along in for the schools annual Holiday Concert… they VANISHED!

Added bonus… they are easy to make, and you can set the dough up ahead of time to just slice and bake as needed. 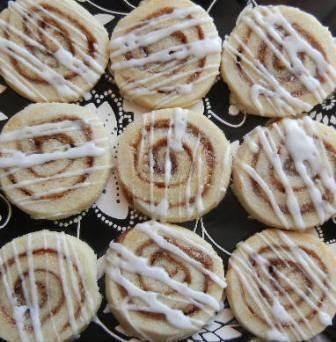 Cookies for breakfast? Why not? These cookies taste like Cinnamon Rolls.. but without all the bulky mess. Very Yummy, and easy to transport. I've used both real Maple Syrup, and that stuff that passes for Maple Syrup. Officially you should chill the dough in the fridge for 1 hour after making, and another hour after rolling up. I have been known to cheat a bit... and I stick the dough in the freezer for 15 minutes instead. So... if you are in a hurry.... go ahead. Just don't leave it in too long, or you'll have to let it thaw a bit before rolling.

I love my Marble Slab for rolling out cookie dough… it’s cold and smooth, so dough doesn’t get sticky. This rolling pin makes measuring the thickness of the dough so much easier… 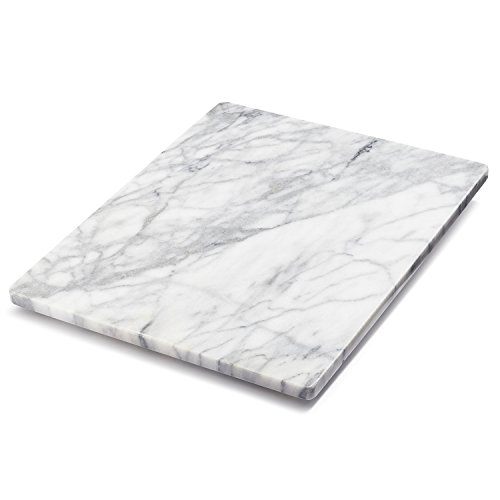 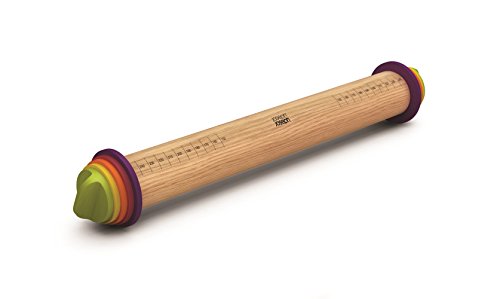 Wrap the Dough in Plastic Wrap 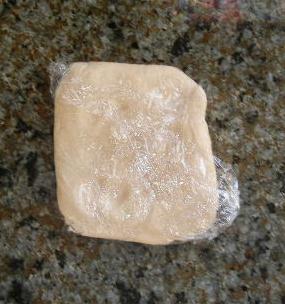 A square disk is good… makes it easier to roll later

Now put it in the fridge or freezer

Roll Out to Rectangle approx 10 by 15 inches 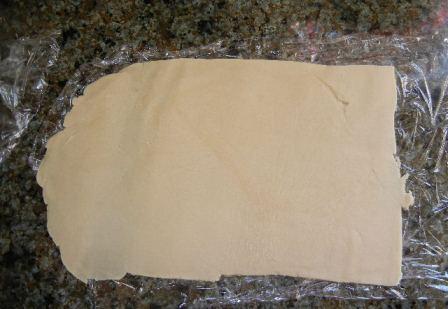 Trim the sides and add to the end 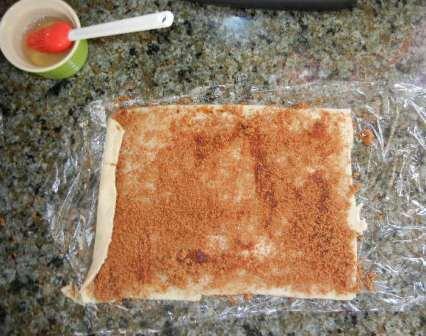 Roll Up the Dough 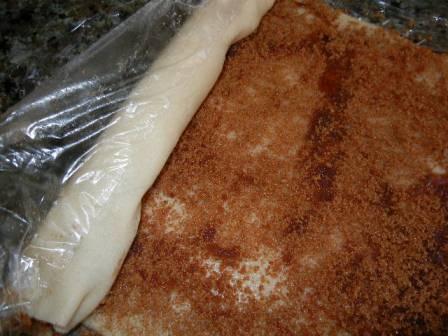 Use the Plastic Wrap to Help You

Wrap Up the Roll

Stick it in the Fridge or Freezer 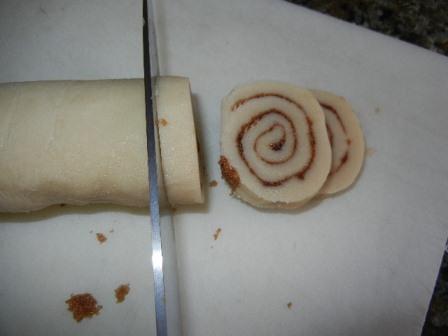 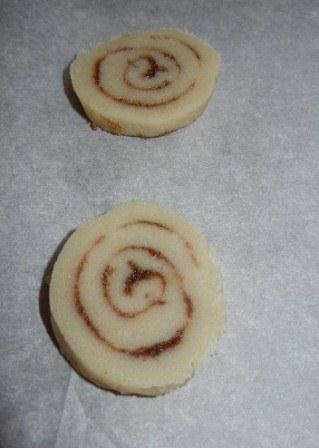 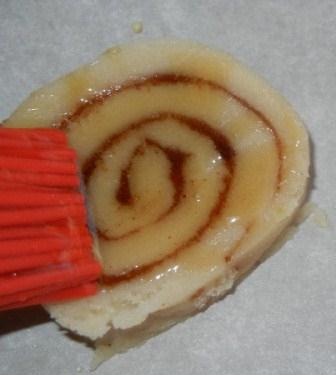 Real is great, imitation will work 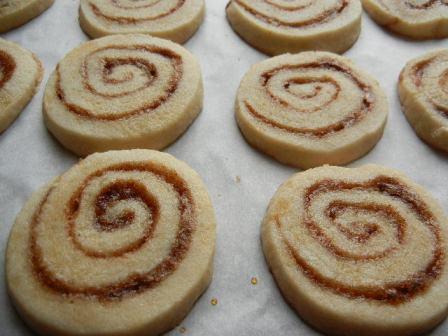 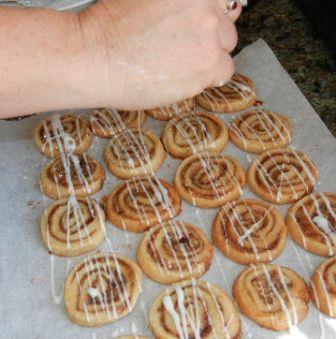 Kids love doing this… they love to splatter icing 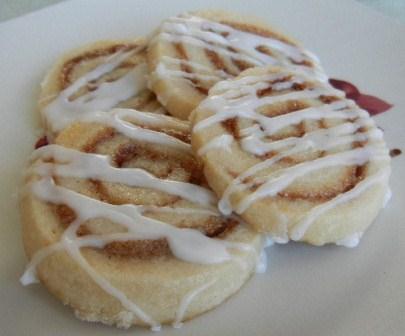 These cookies are a hit at potluck breakfasts…. bake sales…. luncheons…. teas…. any time you need to take a cookie 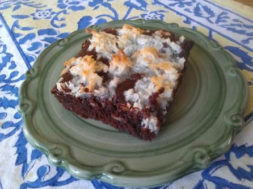